Have you come across any interesting wildlife news? July 2, 2011 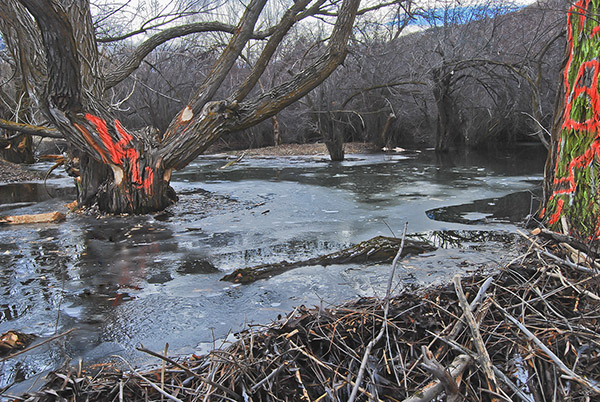 A new beaver pond drowning graffiti defaced trees. Beaver can restore streams, and not just streams that have been overgrazed by livestock or grazing wildlife. Copyright Ralph Maughan

537 Responses to Have you come across any interesting wildlife news? July 2, 2011