Have you come across any interesting wildlife news? September 17, 2012

Here is our new open comments thread (starting on Sept. 17, 2012) on wildlife news topics you think are interesting. You can access the previous “Interesting Wildlife News” here.

Please post new stories and make comments about wildlife topics in the comments section below. 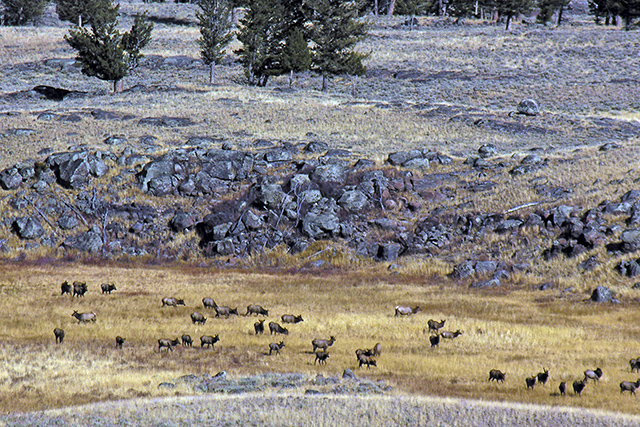 709 Responses to Have you come across any interesting wildlife news? September 17, 2012