Have you come across interesting wildlife news? Jan.23, 2013 edition

You can access the previous edition (Jan. 13, 2013) of “Interesting Wildlife News” here. 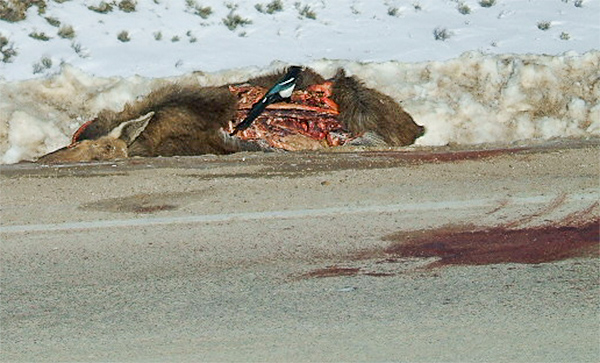 456 Responses to Have you come across interesting wildlife news? Jan.23, 2013 edition