Do you have some interesting wildlife news? June 5, 2013 edition

Please put  your news, links and comments below in comments.  Here is the link to the thread being retired (May 18, 2013). 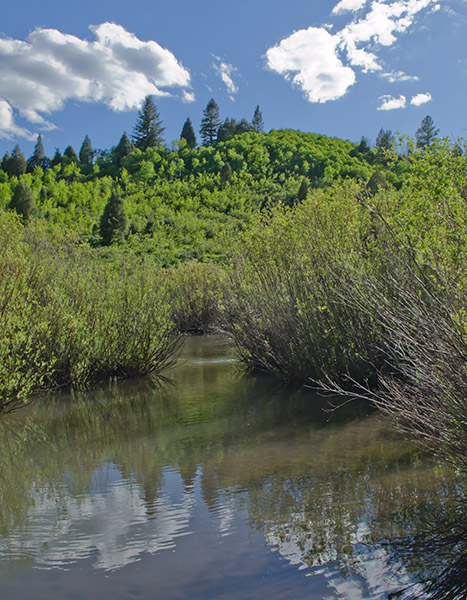 Beaver pond in the high water of June. SE Idaho. Beaver remake creeks, streams, springs, even seeps. They usually greatly increase the diversity of wildlife in an area with their ponds. It is surprisingly hard to get Fish and Game departments to take them seriously, have a rational trapping season and to keep people from just killing them. Copyright Ralph Maughan. June 2013

643 Responses to Do you have some interesting wildlife news? June 5, 2013 edition