Do you have some interesting wildlife news? Sept. 6, 2013 edition

It is time for a new “wildlife news” thread.  Please put your news, links and comments below in comments –“Leave a reply”.    Here is the link to the old thread that’s now being retired (Aug. 16, 2013). 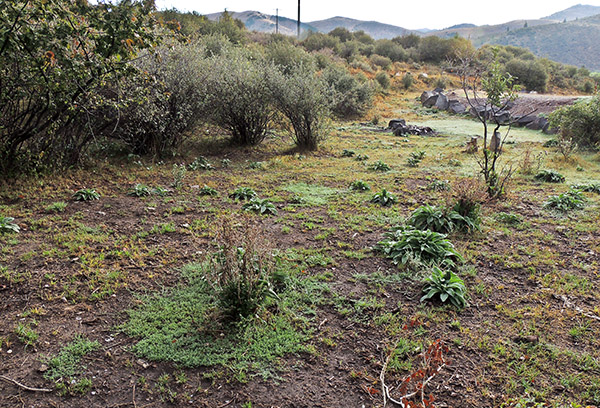 One-and-a-half months after cattle grazing. Sept. 4, 2013. Taken at the mouth of Porcelain Pot Draw. Pocatello Grazing Allotment, Caribou-Targhee National Forest. All that is left, or has grown back, is a few weeds, mostly hateful houndstongue. The permittee was supposed to leave 3-4 inches of grass. It is doubtful that the grass was that tall when the cattle were put in on June 1. Photo Ralph Maughan

403 Responses to Do you have some interesting wildlife news? Sept. 6, 2013 edition