The Government is Shut Down. Post Your Livestock Trespass Stories Here Second Case of Brucellosis Found in Montana Cattle. Not the End of the World.

Do you have some interesting wildlife news? “America the Beautiful” edition.

This is America the Beautiful edition of “Do you have some interesting wildlife news?” Let us not allow her to be destroyed by a group of political extremists.

Please put your news, links and comments below in comments –“Leave a reply”.   Here is the link to the old thread that’s now being retired (Sept. 6, 2013). 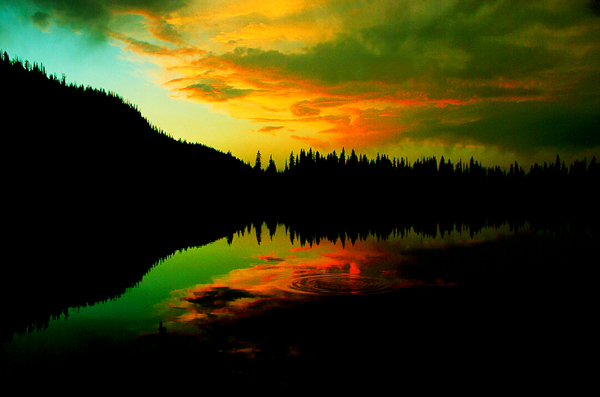 442 Responses to Do you have some interesting wildlife news? “America the Beautiful” edition.