If You Find Yourself Near Yellowstone National Park this June, Speak for Wolves.

The establishment of Yellowstone National Park in 1872 is one of the greatest achievements in American history, affording protection to one of our country’s true wild places. Appreciation for this action, and the land it preserved, is being cherished more and more by each passing generation. And Yellowstone is much more than an American treasure; it is an international jewel, attracting millions of people from all over the world every year.

Fast-forward 123 years to 1995 and 1996, when the federal government, at the behest of the American people, released 66 gray wolves into Yellowstone. After one of America’s most iconic species was brought to near extinction through hunting, trapping, poisoning, and other government-funded methods in the 19th and 20th centuries, the U.S. Fish & Wildlife Service finally began to recover this internationally beloved species. And, because of its wildness and large size, as well as its complement of abundant prey species, Yellowstone was one of two places chosen to welcome the wolves home. Idaho was the second place.

On June 28-29, 2014, people of all walks of life are invited to attend Speak for Wolves: Yellowstone 2014, a 2-day family-friendly celebration of wolves, predators and other native species that contribute to our rich national heritage. The event will be held at Arch Park in Gardiner, MT, just north of the Roosevelt Arch, near the north entrance to Yellowstone National Park. Speak for Wolves: Yellowstone 2014 will feature prominent speakers and authors from the conservation community, and will include live music, education booths, children’s activities and food vendors. The event is free and open to the public. Please visit the event website at www.speakforwolves.org.

In addition to daytime activities at Arch Park, the screening of two wildlife documentaries will occur on Saturday evening, June 28 at 7 pm. The films will be shown at the Gardiner Community Center, which is located at 210 W. Main Street in downtown Gardiner. Organizers will be showing Predator Defense’s film, Exposed: USDA’s Secret War on Wildlife and Project Coyote’s film, Coexisting with Wildlife: The Marin Livestock and Wildlife Protection Program. The films will be followed by a panel discussion composed of conservationists and scientists. The films are free. 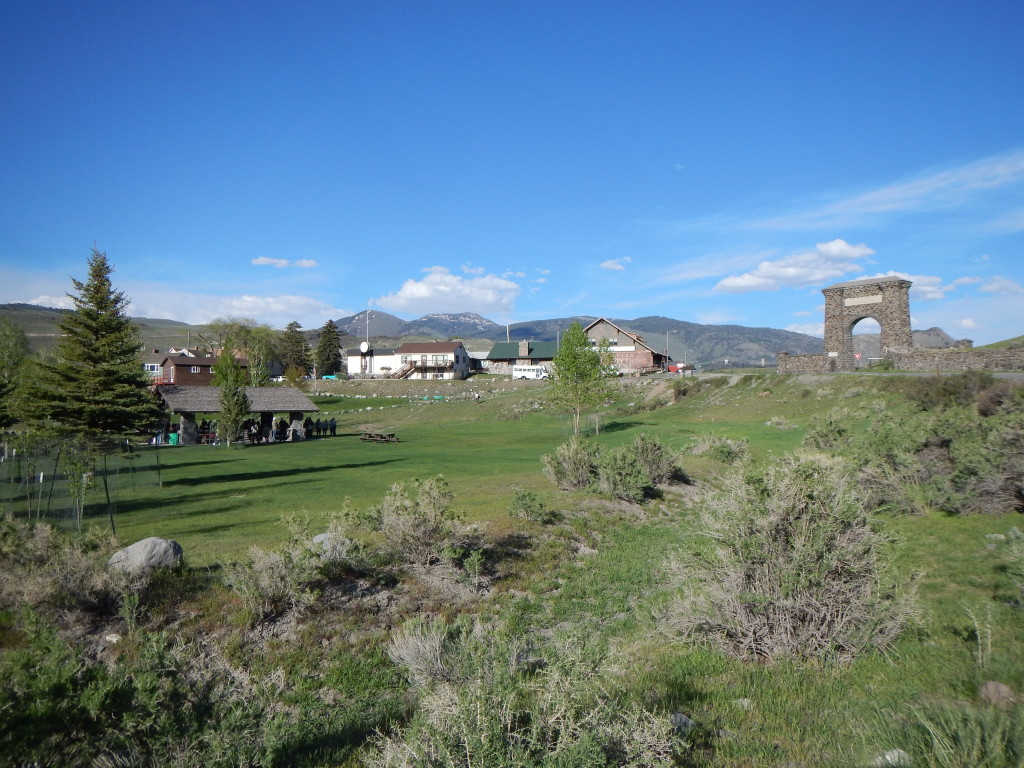 Speak for Wolves: Yellowstone 2014 is an opportunity for the American people to unite and demand wildlife management reform, and to take an important step toward restoring our national heritage. Unbeknownst to many Americans, over 3,000 gray wolves have been slaughtered across America, including around Yellowstone National Park, since certain segments of the wolf population were prematurely stripped of federal protections under the Endangered Species Act just a few years ago. The controversial delisting of the northern Rockies gray wolf was the first time Congress intervened and delisted a species in the 40-year history of the Endangered Species Act.

Lengthy hunting seasons now occur in Idaho, Montana, Wyoming, Minnesota, Wisconsin and Michigan. Hunters are permitted to hunt wolves with dogs in Wisconsin. Barbaric trapping/snaring seasons exist in Idaho. The USDA Wildlife Services just gunned-down 23 wolves from a helicopter in a rugged national forest in Idaho. In just twenty years, the federal government has completely reversed its course on the biological recovery of the gray wolf, and is now in the business of wiping them out again.

While many people are calling for relisting of gray wolves under the Endangered Species Act, others are saying that it is time to completely reform wildlife management in the United States.

Event organizers for Speak for Wolves: Yellowstone 2014 have developed the following five keys to reforming wildlife management in America:

Please consider attending Speak for Wolves: Yellowstone 2014. The only thing that can save the gray wolf from a second extermination is a strong grassroots movement consisting of every-day people. Let’s come together and embark on this journey together. Let’s make the world a better place, for not only current generations, but for those generations still to come.

Your support is greatly appreciated!

Learn more at www.speakforwolves.org or follow the event for updates at www.facebook.com/speakforwolvesyellowstone2014.

32 Responses to If You Find Yourself Near Yellowstone National Park this June, Speak for Wolves.