Do you have some interesting wildlife news? April 5, 2016 edition 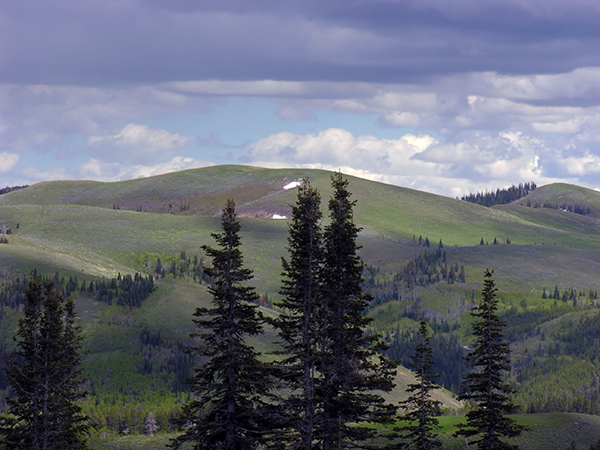 492 Responses to Do you have some interesting wildlife news? April 5, 2016 edition