Do you have some interesting wildlife news? March 22, 2017 edition 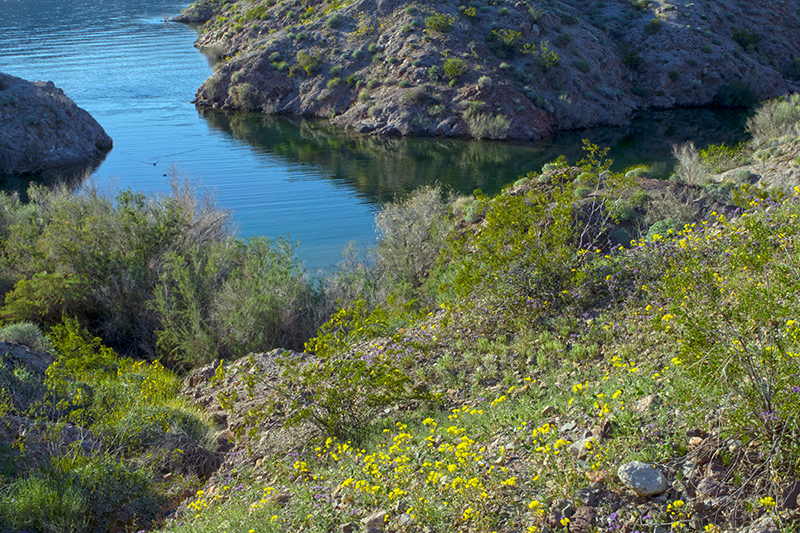 It is time to create a new page of “Interesting Wildlife News.”

It has been a long time since we have had a new page. The page and comment loading time has become very slow.  Please put your wildlife news in the comments below. Do not post copyrighted material.

663 Responses to Do you have some interesting wildlife news? March 22, 2017 edition