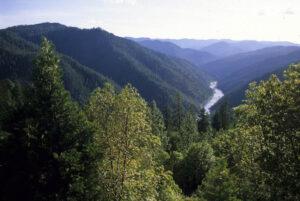 Congressman Peter DeFazio (D) from Eugene, Oregon, has introduced into the House the Wild Rogue Conservation and Recreation Enhancement Act. It is a companion bill to earlier legislation in the Senator supported by Senators Wyden and Merkley. 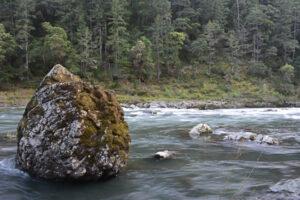 The river begins at Crater Lake and flows about 200 miles to the sea by Gold Beach. The river passes through lands administered by both the BLM and Forest Service. The existing Wild Rogue Wilderness encompasses 36,453 acres. The proposed addition would include the Zane Grey Roadless Area, the largest forested BLM roadless area in southern Oregon and northern California. 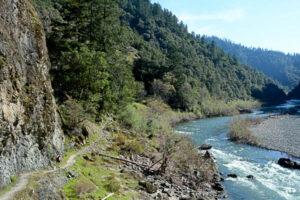 The legislation will also prohibit new mining and dam construction within the entire area and ban logging. However, like most legislation these days, the bill has a clause allowing “vegetation treatment” in the NRA to reduce wildfires and other “problems” created by nature. 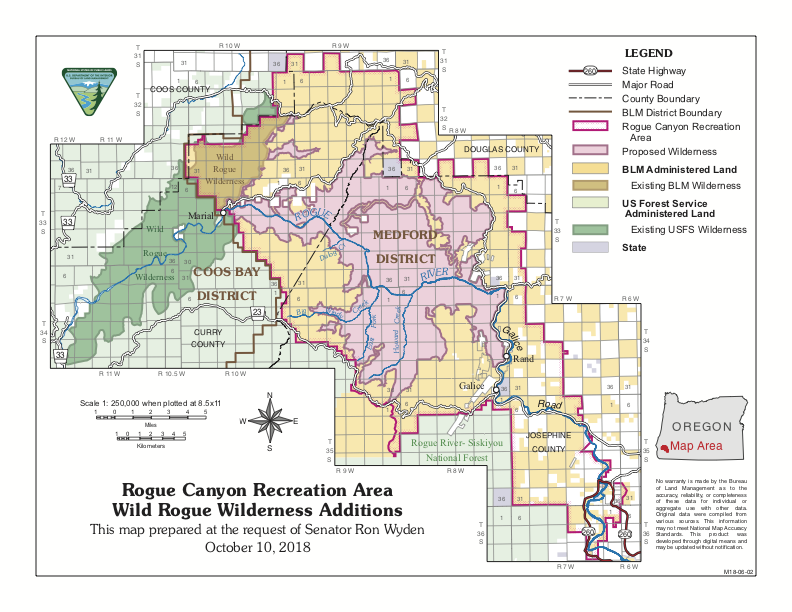 The Rogue is a major salmon and steelhead river that cuts through the Klamath Siskiyou Mountains on the southwest corner of Oregon to reach the Pacific Ocean near Gold Beach. I have seen four long Chinook salmon jammed at tributary streams in summer. It is truly an amazing site to see 2-3 dozen giant fish concentrated at some cold-water stream. 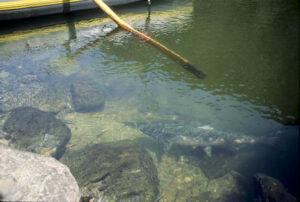 A four foot long Chinook salmon at the mouth of a cold tributary of the Rogue. Photo George Wuerthner 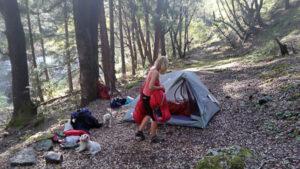 The forests consist of giant Douglas fir, ponderosa pine, and hardwoods like madrone, oaks, and manzanita with cottonwood, Oregon ash, red alder and white alder along the river riparian zone. 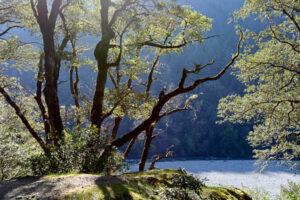 The area also supports elk, deer, cougar, and many black bears. On one float through the area, I saw four different black bears. 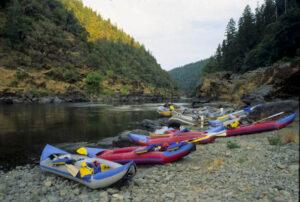 Floating the Rogue is a popular. Photo George Wuerthner

The Rogue is a famous wilderness whitewater river run and features the Rogue River National Recreational Trail that parallels the river for 40 miles. 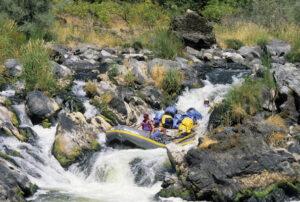 A raft going through a rapid adjacent to Rainey Falls. Unbeknownst to the passengers, the boatman who was steering the raft was popped out. Photo George Wuerthner

The Wild Rogue was given preliminary protection when a 44.5-mile stretch was included in the 1968 Wild and Scenic Rivers Act. In 1978, the Wild Rogue Wilderness was created by the Endangered American Wilderness Act. This was followed in 1988 when another 40. 3 miles of the Upper Rogue were given protection by the Upper Rogue Wild and Scenic River Act. 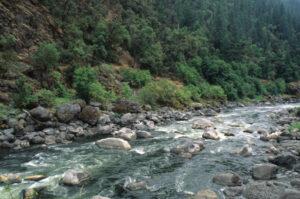 Hopefully, this session of Congress will finally approve the protection that this unique waterway deserves.