Have you come across any interesting wildlife news? Second January thread

So many wildlife comments are coming in and a lot of them are well thought out, but it is getting hard to find your way in the mass. I am now creating a new “Have you heard any interesting wildlife news” now, after about just eleven days! 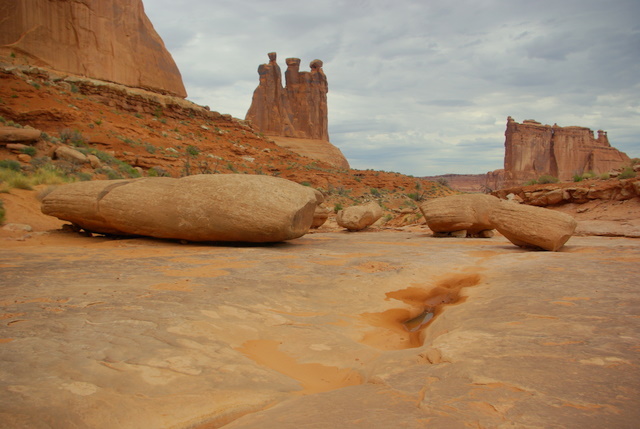 598 Responses to Have you come across any interesting wildlife news? Second January thread