Do you have some interesting wildlife news? Jan 22, 2014 edition 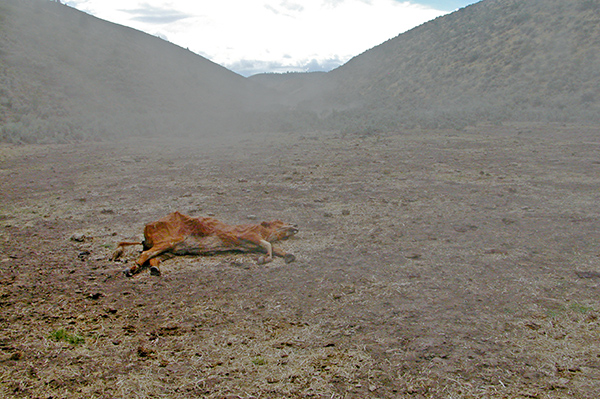 Welcome to Idaho, home of the cow, the deer, and the elk.

Our readers find lots of news, and they have many comments. Please post yours below as a comment –“Leave a reply.”  Here is the link to the old thread that’s now being retired (Jan. 6, 2014).

344 Responses to Do you have some interesting wildlife news? Jan 22, 2014 edition