Do you have some interesting wildlife related news? March 3, 2014 edition

Our readers find a lot of news, and they have many comments. Please post your news and comments below at “Leave a reply.” Here is the link to the old thread that’s now being retired — February 15, 2014. 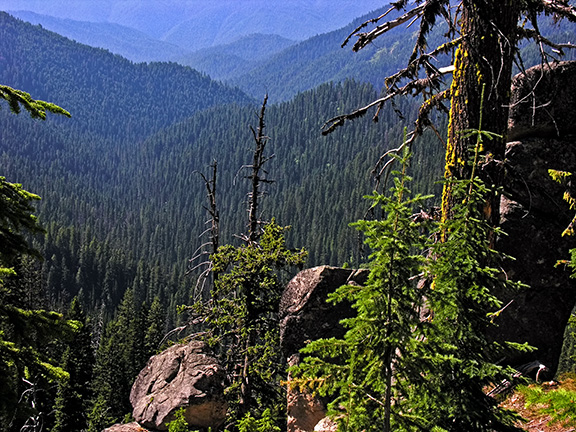 Weir Creek in The Lolo. North Central Idaho, where Idaho Fish and Game had a Wildlife Services helicopter gunship slaughter wolves and who knows what else in an attempt to jump start the rebuilding of the elk herd. Copyright Ralph Maughan. Note the dense forest.  Note that  this photo was taken in the Weir Creek/Post Office roadless area of  The Lolo.

505 Responses to Do you have some interesting wildlife related news? March 3, 2014 edition