Rewilding the West and the 2023 Farm Bill 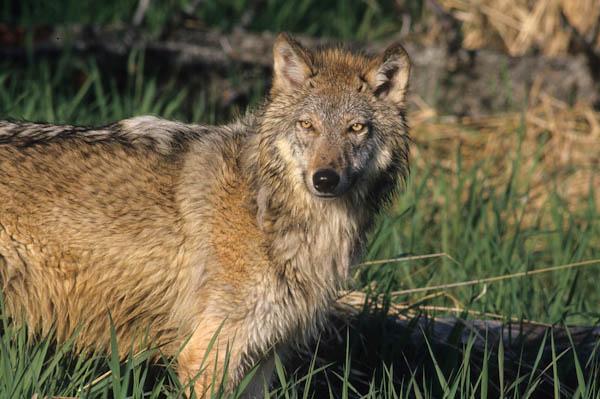 The Rewilding the West proposal calls for the restoration of wolves across federal lands. Photo George Wuerthner

The current Farm Bill, which Congress passed in 2018, is set to expire in 2023. Congress will undoubtedly enact a new Farm Bill.

The Farm Bill provides an opportunity to incorporate the provisions of the Rewilding the West proposal as federal policy. The proposal was first published in Bioscience.

Rewilding the West calls for creating 11 large reserves on 29% of the West’s federal lands of sufficient size to maintain wolf populations. It also calls for the restoration of beaver and the elimination of livestock grazing through grazing permit retirement.

Setting aside reserves large enough to sustain wide-ranging predators like wolves will ensure adequate habitat for many other species. 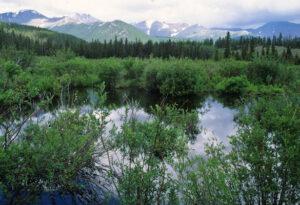 Beaver restoration will significantly improve water holding capasity of soil, create wet meadows, and  is important habitat for many wildlife species in the West.

Removing livestock will enhance the recovery of many endangered species and contribute to numerous positive habitat benefits like restoration of riparian habitat, which is utilized by 70-80 percent of western species.

Another advantage of the Rewilding the West proposal is increased carbon storage which could help mitigate the effects of climate warming.

The original farm bill was enacted during the 1930s Great Depression era. It sought to maintain food prices for consumers and fair payment to farmers for their products. Other goals included maintaining food supplies and providing for some conservation of natural resources.

However, farm bills typically also have provisions that provide funding for programs such as nutrition, food stamps, and public health that are popular with urban representatives.

In other words, there is something in the Farm Bill for nearly every state’s Senators and Congressional Representatives. Consequently, Farm Bills always have bi-partisan support.

Given the Biden administration’s focus on climate change, implementing the Rewilding the West proposal on federal lands would be a natural fit. This reserve proposal calls for eliminating logging over most of these areas, hence would dramatically increase carbon storage.

Another benefit of enacting the Rewilding proposal is the potential for increasing water storage and water quality across the West.

The restoration of beaver dams in upland regions can slow the release of water from snowmelt, allowing ground-water recharge. 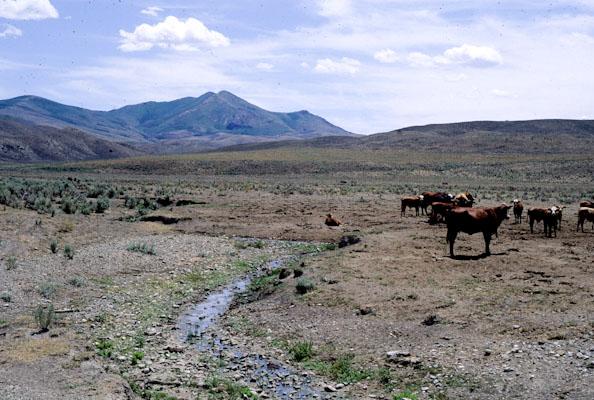 If the Rewilding concept were included in the 2023 Farm Bill it could significantly improve biodiversity protection, carbon storage, water quality, and wildlife habitat. Since Farm Bills only come up for reauthorization every five years, 2023 might be the best opportunity to enact this proposal anytime soon.

68 Responses to Rewilding the West and the 2023 Farm Bill